Scaffolding experts Hardy Services have faced many challenges but none quite like this one – to design and build a huge replica mountain for ITV’s new Saturday night blockbuster show, Ninja Warrior.

The show is billed as the toughest obstacle course on television and starts a nine-week run this Saturday. It’s already been a smash hit in the USA, Japan, Malaysia and Sweden and will be hosted by Ben Shephard, Rochelle Holmes and Chris Kamara. Producers say it’s the ultimate test of strength, speed and courage.

Paul Hardy, managing director of the Burnley-based company explained: “The obstacles become progressively more difficult with only the very best contestants getting through to the final challenge, to scale Mount Midoriyama.

“It was a great order to land but we only had five working days to commission the design from structural engineers, order the materials and then build it in time for the filming at Manchester Central”.

Warren Birnie, Hardy’s scaffolding manager, led the work. He said: “It’s absolutely massive – 23m tall, 21m long and 7.5m deep. We had the plans from the other shows but we had to get design engineers here to re-draw them to make sure everything complied with health and safety rules in the UK. Then a team of seven of us had to build it.

“The heats involved 250 contestants and only the very best made the final to have a go at the vertical mountain. That really is quite a challenge. It’s never been climbed successfully in the USA and only four times in Japan.”

For Paul Hardy, this latest contract made quite a change. He said: “We’re usually outside in all weathers, refurbishing churches and other historic buildings, but it’s been great to prove we have the expertise to design and build something unique like this so quickly.” 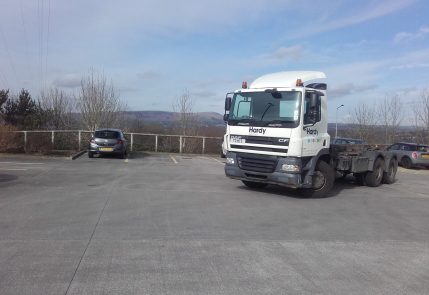 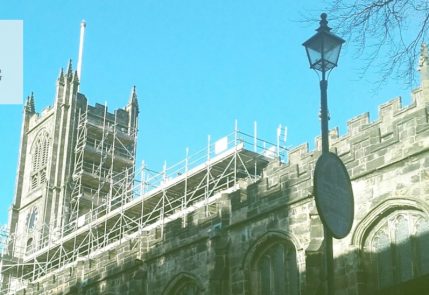 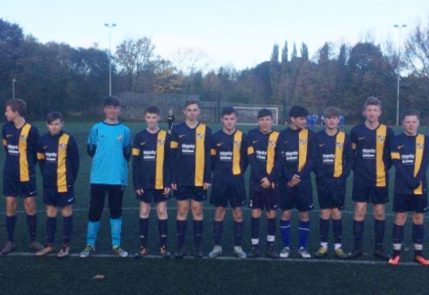 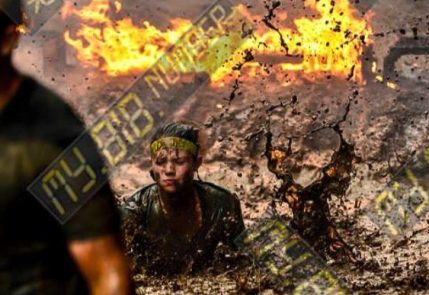 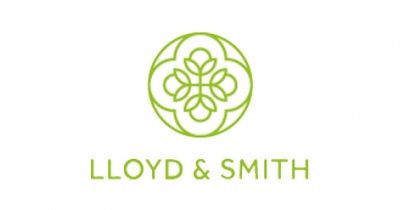 "Since we began working with Hardy Access Services in 2010, our relationship has been built on trust. We count on their honesty, integrity and expertise. 20 successful projects later, they still exceed our expectations, without question." 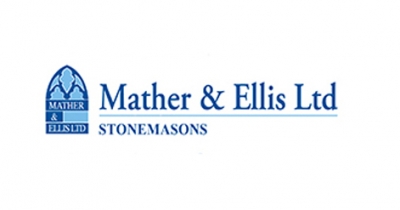 "We’ve worked with Hardy Access Services on 5 projects over the last 4 years, and we’re always impressed with their thoroughness and commitment to quality. They have always met or exceeded our expectations." 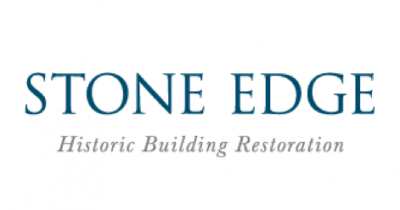 "Hardy access have provided access solutions for Stone Edge on numerous Heritage projects, Projects that are particularly sensitive, logistically difficult and require courteous and conscientious scaffolding teams, on all occasions Hardy have serviced our requirements well." 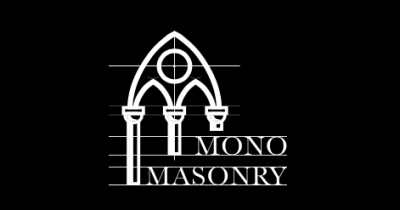 “Time and time again prove themselves to be a committed and experienced team. Their attention to detail is second to none. Even on the most sensitive or complex heritage project, we know that we can trust them to deliver a professional and quality service.”

"Both Grade listed projects that Hardy Access have been involved with, we have been impressed by both the attention to detail and the professional attitude of their staff. We would not hesitate to recommend Hardys to anyone requiring scaffolding."

I never know how we can thank you and your team from Hardy Services for arranging and building the podium for Morecambe and Lancaster's AFD, the podium looked spectacular. 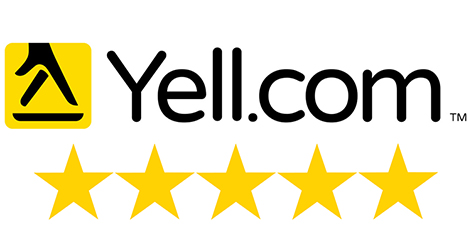 "Warren was very friendly and explained everything i needed to know. The scaffold was put up and taken down very quickly without any hassle. I would recommend to anyone who needs some help and advice, a 5 star from me" - Helen, Skipton 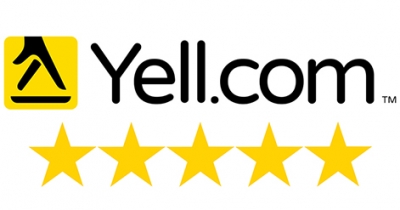 "My sister recommended this company as she used this company for scaffolding her house in April, I decided to book them as well for my extension renovation project. They always came on time and were so friendly and a pleasure to work around." 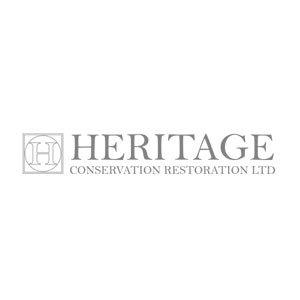 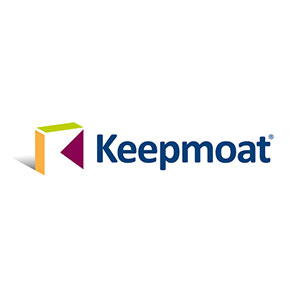 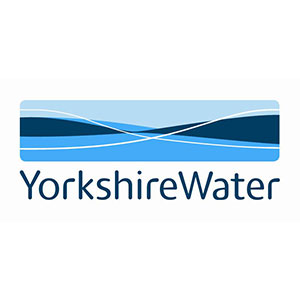 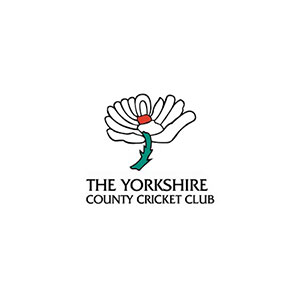 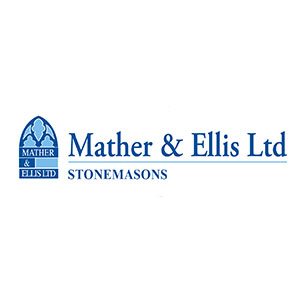 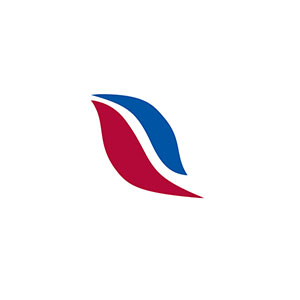 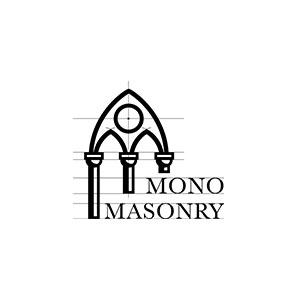 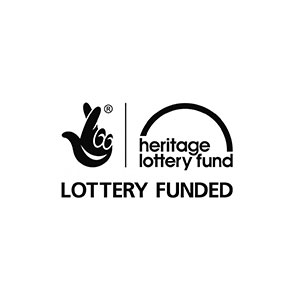 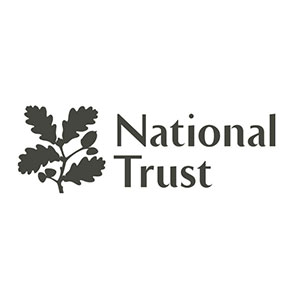 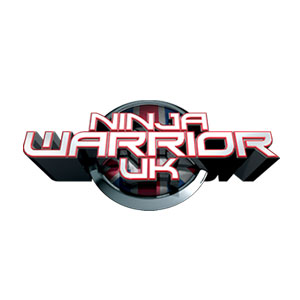 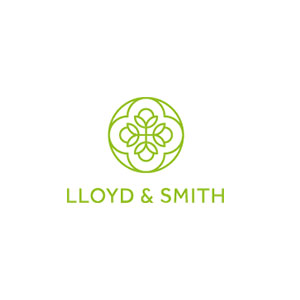 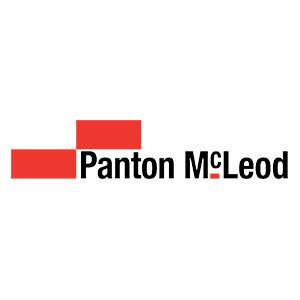 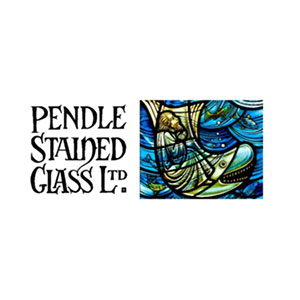 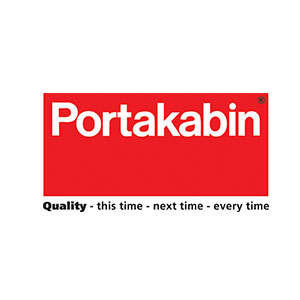 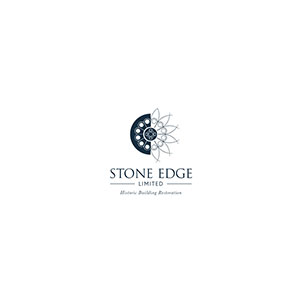 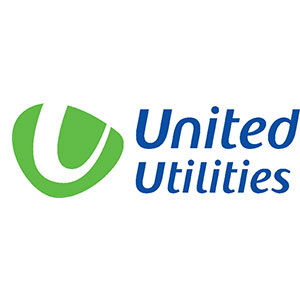